Hey all,
The new graphics for Project Cupid has been finished and here is the new trailer for the game

Last thing all music made by Mikeal BauAir for me can be find on his Bandcamp Channel go and check it (Pace Maker, Project Cupid)

Hey all,
This is just a simple short post telling that Pace Maker FP can be played now at TwoTowerGames.com. You should go and try it with its new features over old version 🙂

Hey All,
First this is a very very very very long time since I post, but I was really busy and still busy but now less busy than before.
The reason I was away was due to army first I was away for 50 days in my training camp then when I returned I go everyday from 5:00 am and return home at 6:00 pm working for army so I reach home tired and go for sleep directly or see a movie and sleep.
No big deals and what make it worse for me that I am have collegue post graduate studies and I was having exams and I didnt study well because of the army.

Hey all,
How are you all 🙂 I hope u are in good health 🙂 This is the fastest time I post since longtime ago where I used to do that 🙂

First of all, I am going to talk about my own projects Hello World! no progress at all :S but PaceMaker FP I made some types of bullet waves also I made two types of enemies right now 🙂

Hey All,
First I am totally sorry that I didnt post anything for long time but I started exams on past sunday and I had an exam yesterday and the days before I had to study hard 🙂

Till now I didnt start AS3 with FlashPunk hopefully I can start it soon also the progress in Night Guard has been stopped since I started studying for the exam (means two weeks ago :S) which is along time 😀 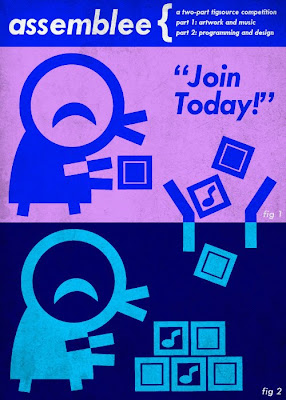 Hi All,
As usual the weekly news 🙂

Also I releasied that I am at the last year of the college so I participated in IGF this year with Bactoriam as a student 🙂 and the announcing of Student Finals is tommorow 🙂 Hope I make it (1 in million I think :D)

It has been long since my last post :). I must carry lots of news due to this long period, But really nothing alot I only post this post 😀 just to say that I am still here and alive :).

First I didnt work on Ninjaki at all since my submission day for engine test to Montada compo I dont know if I will continue in doing it or what??

Hi All,
Sorry for not updating the blog long time ago but I was totally busy and I still busy but I said why dont I post some pictures that I have one severals weeks ago 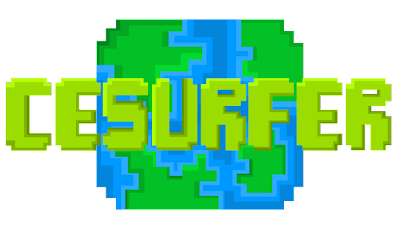