I told him the size is very nice but I want smaller body and colors not to be to retro style I want it more smooth.

Also when I was free some how I was trying a particle effect engine with different styles and I generated a very nice effects take a look. 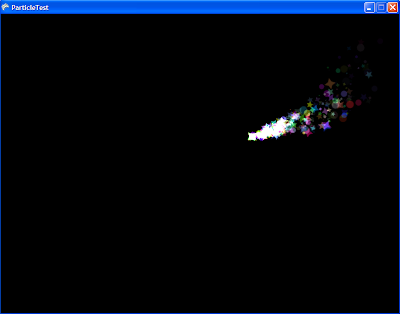 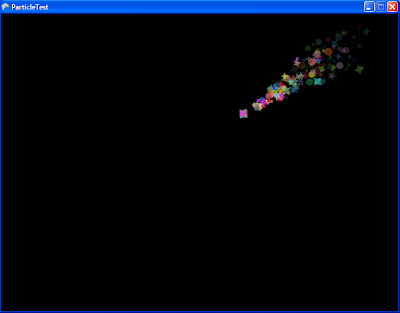 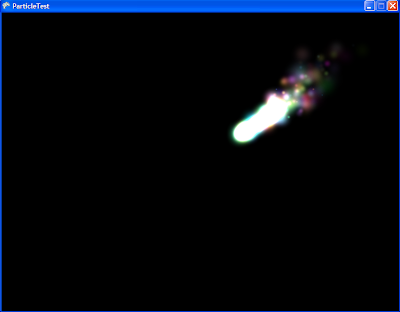 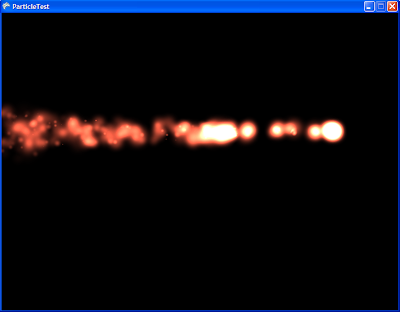 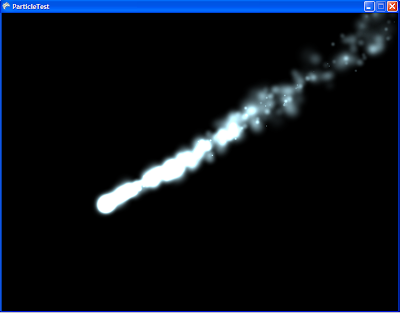 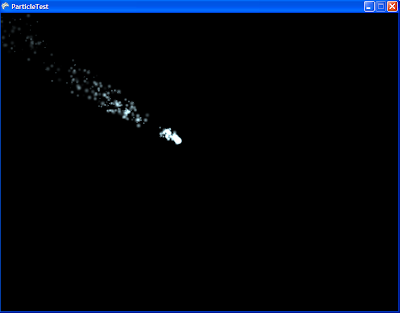 About Pace Maker FP I make the achievement works also I make HUD and preloader screen and make some small modifications.

Also Some people created a vedio about the famous flash game called Every Day the Same Dream, the video is to nice but also too sad

Third thing is about a tool I published about it before called Sculptris now version 1.0 is published. Sculptris is a free 3D easy modeling tool 🙂 take alook on it