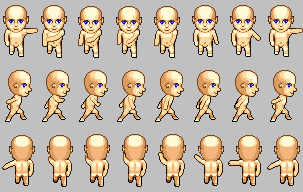 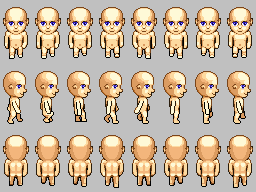 About Pace Maker FP I have programmed the super powers (Shield and Kaboom) also I programmed the coin generator where it generate the money from the destroyed enemies. The remaining now is the enemies and the logic for achievements and saving achievement and may be highscore table.
Here are some pictures: 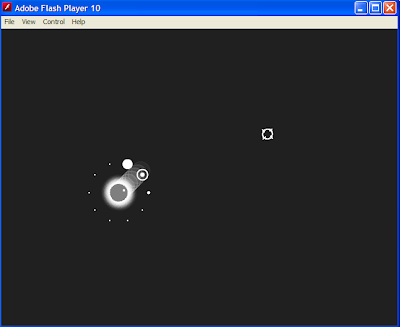 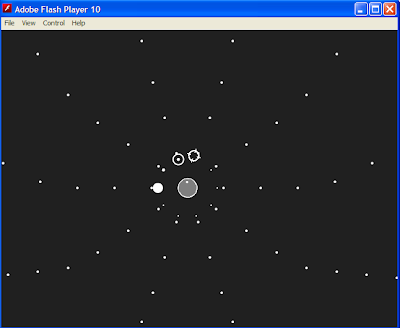 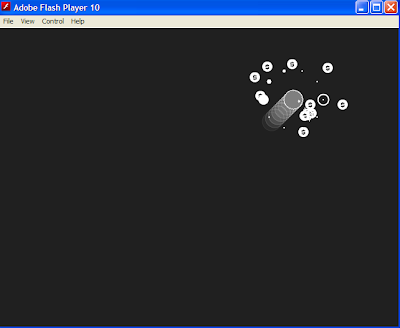 Last thing about my project news that I am going to stop working a little on these projects due to exams period is coming and I didnt study anything :S “exams will start at 6/6”

This is all my working news lets talk about indie scene news:
First these are amazing interviews I’ve collected they are amazing:

There are another interview with Edmund Mcmillan but this interview was made as a part of Indie Game Movie where it is set to feature a variety of well-known indie gaming figures and document the way their projects and ways of life reflect the indie gaming scene as a whole. Go and support the Indie Game Movie on Kickstarter where they are seeking to reach $15,000 budget 🙂
Here is the trailer which is an interview with Edmund and his Super Meat Boy project.

Another peice of news I found about working at YoYoGames here is the link for further details.

About Ludum Dare Last compo Gaiadi game win the compo 🙂 its a very nice game you should try it 🙂
The creator posted a vedio about its creation process here is the vedio:

After this announcement some of the flashpunk fellows compiled pink game using Adobe Air on his Nexus One mobile phone here is link for further details.

Last news is from Vertigo Gaming Company as he revealed gameplay of his new game The Oil Blue he posted some screenshots and vedio for gameplay the game really awesome you should check it. Here is a link
And here is a vedio for gameplay:

This is all the news for this week 🙂