Hey all,
There is no upgrades happened in PaceMaker Flash version as I didnt work on it this week instead I saw IronMan II movie and KickAss Movie.

KickAss is awesome movie reall amazing 🙂 about IronMan I dlove it, it is funny and awesome 🙂 you should really see both espicially KickAss 🙂

I am working these days on my Graduation Project Game (Hello World!)
Tomy (Game Artist) is now working on the base character 🙂 hoping to finish it soon so I can show you some of his work 🙂
And I and my team are making unit testing on first prototype of the game itself.

This week I will talk about lots of news 🙂 Lets start:
First peice of news the results of YoYoGames Compo 5
Where Jesse Venbrux (2DCube) won the first prize with his game They need to be fed here is a screenshot 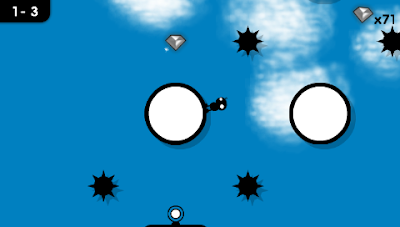 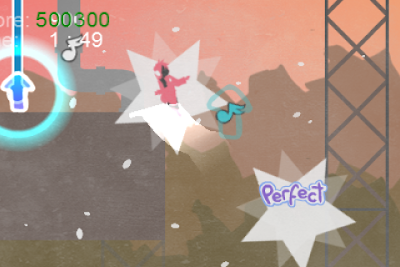 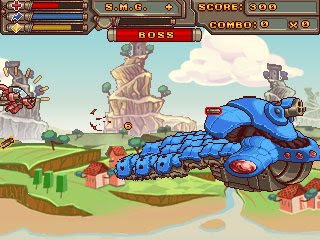 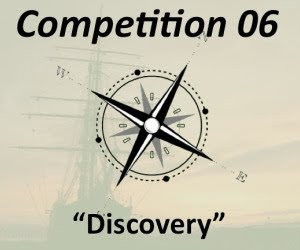 The theme is Discovery and here is the rules of the compo:
1. GameMaker 7 or 8 only
2. Fixed screen size 480×272… no bigger… no smaller
3. Game must start in a window, though a full screen option is allowed (menu/option item only, no key shortcuts) – full screen size is limited to 480×272
4. Final EXE must be no bigger than 8Mb
5. EXE only no ZIP files
6. No DLL’s or other extension packages can be used.
7. No installation packages
8.No use of the registry
9. Game controls that can be used are UP, DOWN, LEFT, RIGHT – for movement, SPACE, Z, X, C – as action keys and P for Pause.
10. All games must be tagged with Competition06, anything tagges incorrectly will not be considered.
11. 2D or 3D can be used but it must be standard Game Maker features, remember no extensions.
12. Contest finishes August 31st 2010 at Midnight GMT 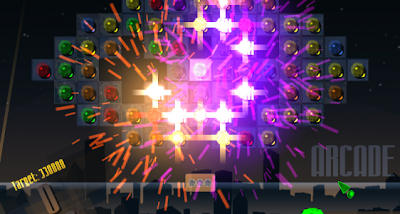 Third stuff VertigoGaming is running a compo to win a copy of Spirits of Metropolis (amazing game I myself buy a copy and finish it, So Amazing :))
The compo is easy just post your favorite cake on this blog entry and Mr.Chubigan will choose some one randomly from the list 🙂 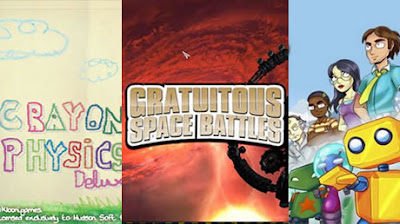 An Introduction To Game development
View more presentations from Ahmed.

Last thing here are some pixel art and mouse painting art I made, The first one is a creature I invented in my brain and make a pixel art for it, The second one is an appology picture I drew with MS paint brush for a friend of mine (The are two version check them and tell me which one is better) 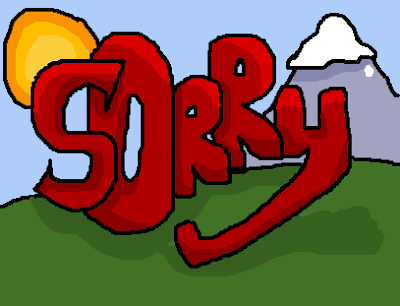 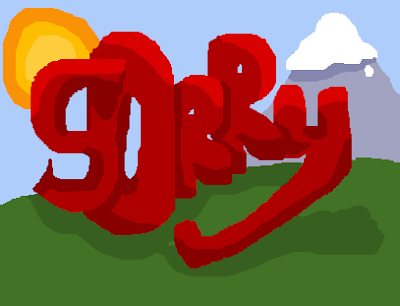