Hey All,
First this is a very very very very long time since I post, but I was really busy and still busy but now less busy than before.
The reason I was away was due to army first I was away for 50 days in my training camp then when I returned I go everyday from 5:00 am and return home at 6:00 pm working for army so I reach home tired and go for sleep directly or see a movie and sleep.
No big deals and what make it worse for me that I am have collegue post graduate studies and I was having exams and I didnt study well because of the army.

Lets forgot about all that and lets talk about games and news. First thing before you start reading BEWARE!!!! this post is long and require lots of free time to try everything and test lots of stuffs in it. So if you aren’t free mark this post as good post and come back when you are free 🙂

There is nothing better to celebrate new year than trying best games of 2010. The following lists are made by lots of sites espicially Indiegames and TIGSource.

TIGSource best and most popular games on forums accross 2010 are

Now for the 2nd Section of this post which talks about some game news but for some reasons all the news I will going to talk about related for Apple stuffs either iPhone or iPad or MAC.

First the famous GameMaker game designer Jesse Venbrux have pulished iPhone games and MAC games of his old games. The games are 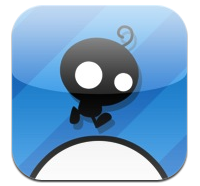 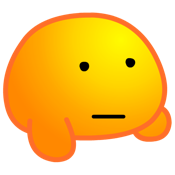 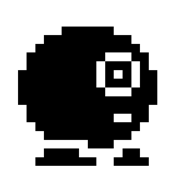 3- You Probably Won’t Make It

Second Stuff is that YoYoGames have started there store which produce games for PSP , iPhone/iPad, MAC and Android go and check everything 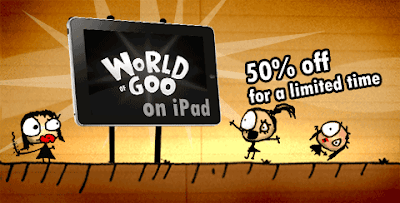 Third stuff is that World of Goo iPad version have 50% discount and you can buy it now by 4.99$ only go and grab a copy.

Last thing in game new that Cactus made a MAC version for lots of his old famous games,

Daniel Remar (Creator of Master Peice IJI and Hero Core) Games have gone Open Source to download sources for his games here is the link.

The master piece game Canabalt goes open source and here is the link.

2- Into the Night with Jason Rohrer and Chris Crawford

3- Thomas Vian’s Elevator Pitch for sfxr and as3sfxr where he has made an as3 port (http://superflashbros.net/as3sfxr/) for famous Dr. Petter’s sfxr(http://drpetter.se/project_sfxr.html) program

4- Interview with Chris Hecker of SpyParty 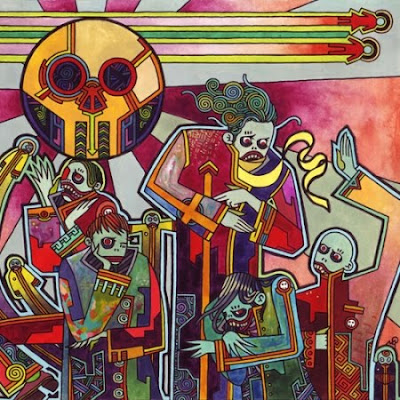 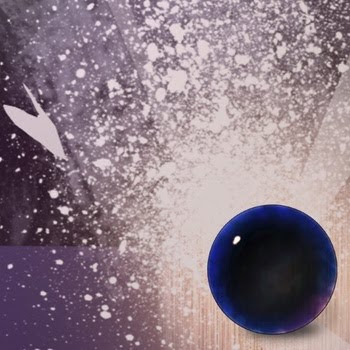 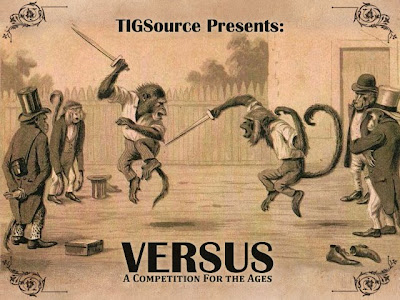 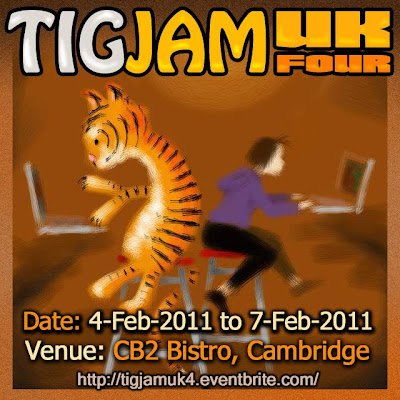 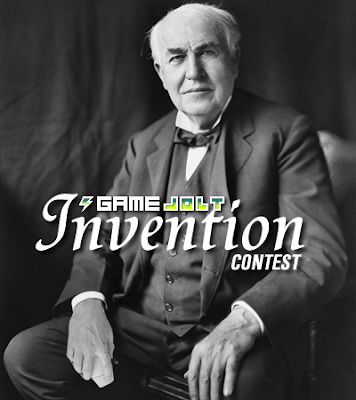 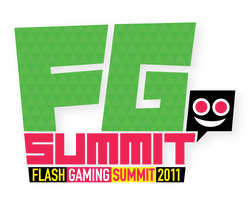 at last there is discounts on FGS 2011 tickets for a limited time, use the code “I_Love_Mochi” when you register and you’ll get a 25% discount on FGS 2011.

Seventh Part is my music picks for games soundtrack of 2010

Huuuuuh, This is too long I shall stop now 🙂 Hope you are not angry of me after all 🙂