It has been long since my last post :). I must carry lots of news due to this long period, But really nothing alot I only post this post 😀 just to say that I am still here and alive :).

First I didnt work on Ninjaki at all since my submission day for engine test to Montada compo I dont know if I will continue in doing it or what??

Sorry for not updating the blog for long time, But I was busy in training and other stuff so I didnt work on anything till yesterday.

I finished yesterday the full version and waited to launch it today. As I said before I am going to participate with it in 3 Compo

I have uploaded the game on GameJolt and also on 2BeeGames and on YoYoGames for playing and GameCOG have a link on GameJolt page also Experimental is the same too.

So In full version:
– I modified the music (removed the blank time in the music before it starts)
– Highscore tables for all gameplay modes and difficulties
– Fixing some serious bugs I didnt notice (Thanks to Mozarty for reporting the Bug to me and my brother SaSa for finding when the bug happens)

As I said this day morning that Bactoriam Beta version will be released today. I finsihed the beta version and released it on GameJolt and GameCOG websites for testing and feedbacks.

In this game you play with Bactoriam King of Bacteria who wants to prove that bacteria isnt the minimum bare creature in universe.

I won’t say alot here about the game, its better to let the game express itself. (GameJolt)

Things that will change in final version:
– May be the music (if someone interested in composing music for Bactoriam, Plz contact me)
– Featuring Highscore tables
– Fixing any exsisting bugs
– May be sound effects too

Wow there is two large contest running by time. The first one is by 2BeeGames and the second I talked about it before which is by GameJolt.

About 2BeeGames is a grand one like the one before which I submited MindHunter to it. The prizes are 10,000$ first prize and publishing deal and Community favorite will be 5,000$. I think I will participate with the unnamed game 🙂 which is made for GameCOG in it hoping to win as usual but no hope 🙂 But it is worth a try 🙂 the compo ends at 15 september 🙂 so if you are interested visit this link. 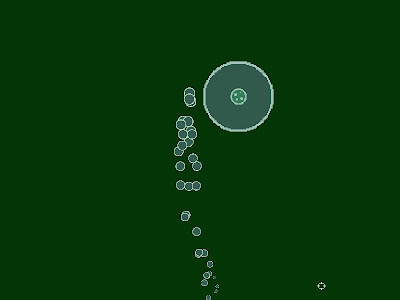 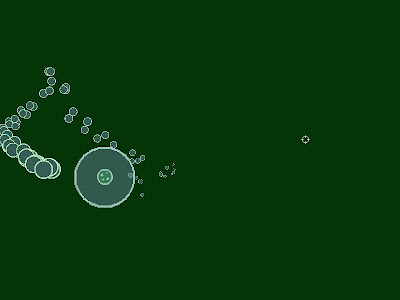 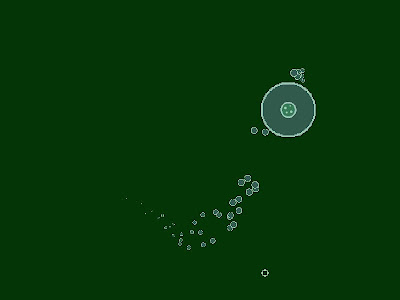 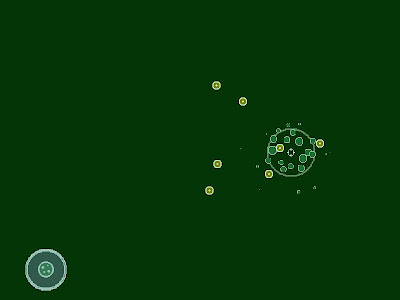 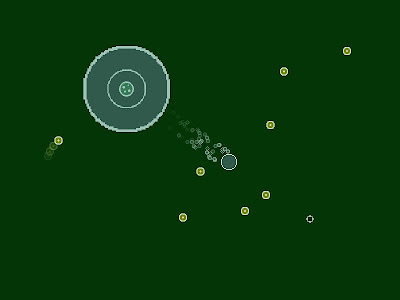 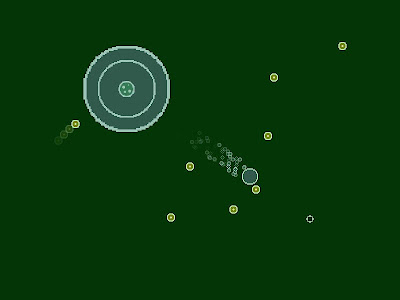 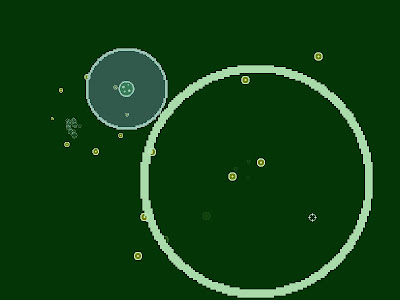 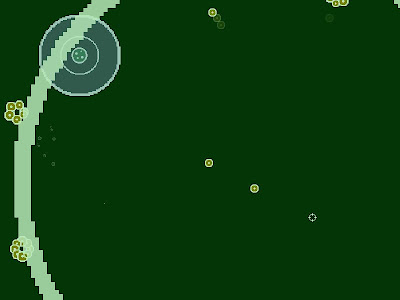 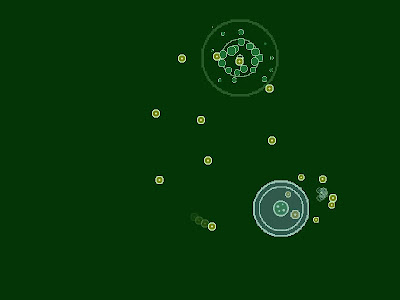 Sorry for not updating here for awhile but I was too busy in making the new game and training and lots of other stuff.

About the new game:

I didn’t pick a name for it and there is still lots of works to be done and I wish I can finish it before tommorow at 11:59 pm GMT as I wish to submit it in GameCOG competition. (Oooops my mistake I read the ending date is tommorow but I figured out that it is in August not July sorry)

Second thing is news about new competition that will start on GameJolt next month. I may participate in if the theme is nice. For more information here is the link.

I return today from Alexandria (a city in Egypt) during my stay there I started my new game which I will participate with it in GameCog contest Hope to finish it soon for the competition :).

I will give you a hint about it, its a shooter game in a new way. 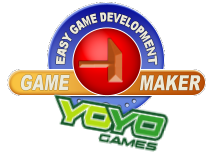 First although lots may knew about that so far but I totally forgot to say the new version of GameMaker 8 beta is out if you like to test it. The features are the same but some bugs were fixed here is a list of the fixed bugs(link) 🙂

First of all there is a new competition started couple of days ago at 11 but I knew about it right now its GameCOG 3rd compo.

The deadline for the compo is 29/8 there is still good time for anyone to participate in it. The theme of the competition is “Explosion”, from my view its a nice theme lots of ideas can came up for it, You must upload the game on GameCOG website then refer to its link in the forums and by that way you are participated.

May be the prizes are good may make some people participate: