Hey all,
I can only say that its long long time this time more than every time before :S.

But really it was out of my hands as in my country every person have brothers must go to serve the military for at least one year which something sucks :S so I was busy in finishing some papers + I was trying to work hard on my new Collab Project With Alexitron trying to finish it before going to serve in the military, besides I was some how depressed because I dont want to go serving I just wanna make games 🙂 and Hang with you guys even on the blog here (which is virtual hanging).

First lets talk about my projects 🙂 before talking about indie game world.

First thing about Mountainer 🙂 the new graphics made by Tomas Barrios is nearly finished and it looks stunning. 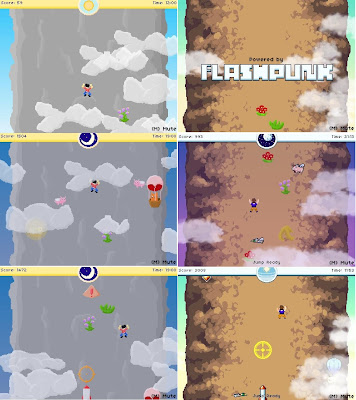 Second thing I will talk more about my Collab Game its…………….
………………
………………
………………
Take a guess, Its a nice game made by Alexitron. No one hate this game all people love it, and its talking about treasure hunter …… Do u know it? its easy ….. very famous and nice and amazing ….
…
…
…
…
Your Right its a port for The Power game 🙂 YaaaaaaaaaaaaY and its not exactly the same game, some parts of the game have been redesigned and altered to be more amazing to play now around 70% of the game is finished.

By the way I am the programmer for the game, Alexitron is the Graphic and Game Designer for this amazing game, Brother Android and Pgil are the musician for the game 🙂 Yaaaaaaaaaaaaaay its amazing group I work with 🙂 isn’t it????

Here are some pictures of the game … and soon I will make a sponsor video and gameplay video 🙂 for the game. 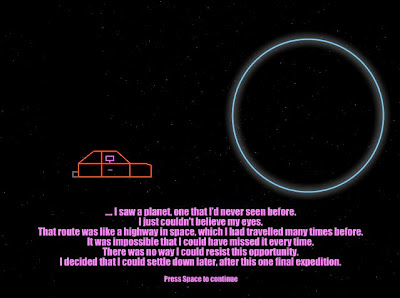 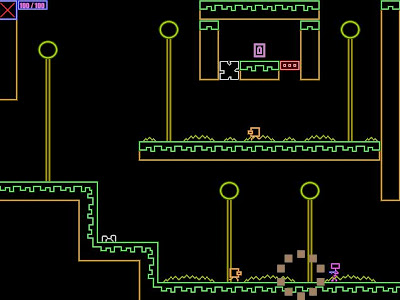 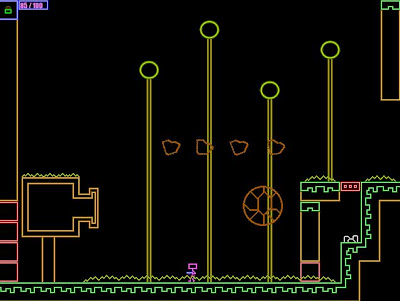 The game is tested by the help of Poppenkast community and it gets nice and amazing feedback here are they:

– Andy: hey yeah, i’ve heard of Amidos. He’s cool and he’s really active in the indie world and just overall has a good presence. good luck on the project, guys!
– Andrew: this is exciting. good luck buddy, keep us posted!
– Stampede: Super! The Power was really good game. You gonna get lots of players with this!
– Pgil: Sounds like things are going nice. I loved the Power…
– DeadHeat: The power was great fun, hopefully this one goes just as well
– Br.Android: The Power is awesome by the way.
– Br.Android: Also also, this project is turning into basically an orgy of talent, and that’s superexciting.
– Alexitron: Awesome ! Amidos is so cool to work with
– ChevyRay: Lookin great babe.
– Andrew: this is shaping up great.

At last the game features lots of simple and small tracks that are really nice. So I am thinking that we should publish after the game finish The Power OST 🙂 WOW 🙂

First thing About TGS (Tokyo Game Show) This show is amazing I wish I can attend it 🙂 I watch lots of videos about the show and its really amazing here is a video I dlove talking about the TGS.

Unity 3 is now published and its looking amazing what it can do go quick and check it (link). 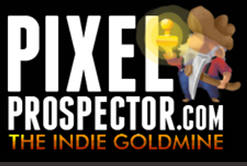 Pixel Prospector have made a list contains all tools and stuff that any game designer or developer or any person needs to make a complete game starting from engine till utilities that any person needs. Here is the link go and check it.

Another engine thats supports IPod touch and IPhone and IPad called Esenthel go and check it. It really looks nice.

Last thing is an HTML 5 Game Engine Called Impact (it isn’t released yet) but the developper made a very nice game called Biolab Disaster really amazing what HTML 5 can do.

I think there is more but I think thats enough for Game Engines and lets go to some cool discounts on games and nice stuff.

VVVVVV is now on discounted price 5$ per copy, you really must grab one go now (link). 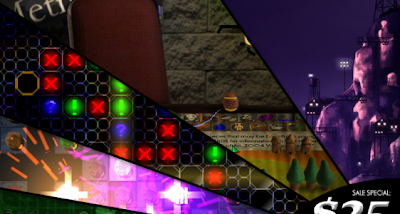 Also Vertigo Gaming make a combo pack which is amazing you must go and check it (link).

I think this is the only valid deal as all the others by time expired.

First its the first time an Indie Game will have a short movie for here.
Do any one know a game called rComplex ?? if yes, This game will get a movie soon and here is a trailer for it.

Jables Adventure game OST is now out and you can download it by now here is a video contains the music (download the OST).

Also PPPPPP the soundtrack for the famous game VVVVVV you can get it by donating either 4$ or 10$ which is so cheap for this nice chiptune music. (go and get it now)

Now lets get for the interviews :O Wow 🙂

First is a series of video interview with Edmund Mcmillen and Tommy Refenes the creators of The Super Meat Boy.

Next is a text interview with IGF chairman here is the link. 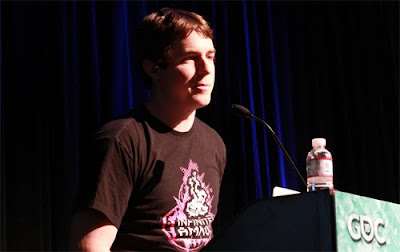 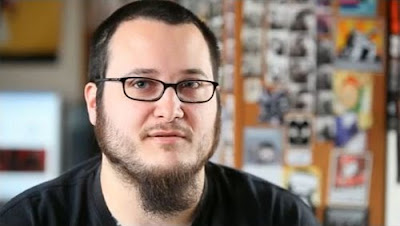 Also it made an interview with Edmund go and check it(link).

Last thing is a nice video for shooter games, nice games so see it.

Thats enough for now as I am tired of writing, Hope that post make you forgive me for this long period.