Hey all,
I know that it has been long time since my last post here :S, which is really sucks I should return posting frequently here again.

First of all Mountainer have been finished (from coding point of view) using FlashPunk and now its over FGL getting feedback and waiting for new graphics made by Tomy (Artist of Hello World! project).

Here is link on FGL. 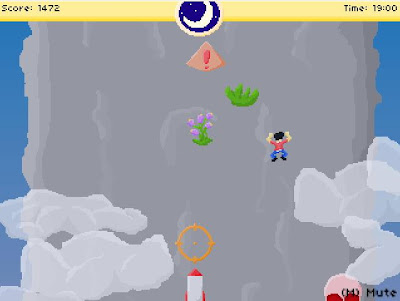 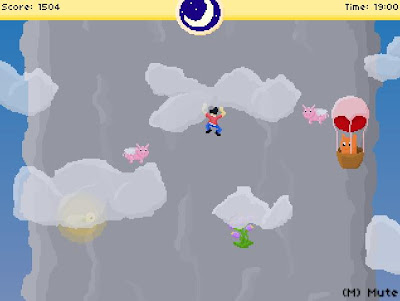 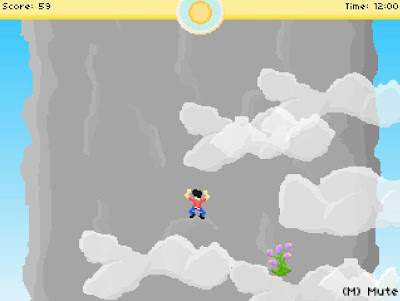 About working I wanted to join Ludum Dare 18 either the Jam or the Compo but since I was too busy so I couldnt finish my entry which is called U.F.O.

I dont know if it will be nice or not but its idea is very strange 🙂 Hope its good so I will try soon to finish a WIP for this game so as to test it.

Here is some screenshots from what I have reached till now in it. 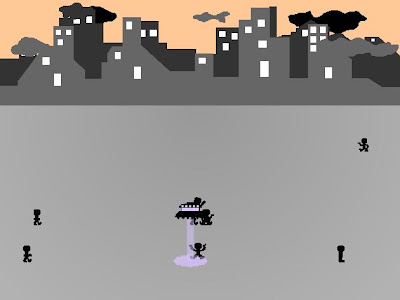 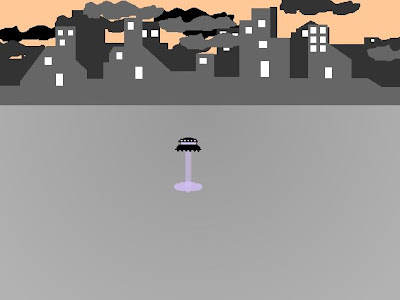 Third project is a collab project between me and Alexitron, where we are going to remake one of his old games 🙂 lets keep it secret for alittle bit and next post I will reveal it.

This is the news about my projects and stuffs, Let’s take about the indie scene :).

Since I was talking about Ludum Dare; people there made lots of nice games in 2 days and every creator afterwards made a video called Timelapse where he shows the two days in about 5 mins and how he was working on the project, which looks nice. 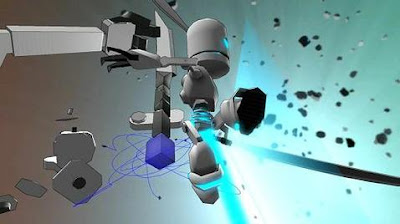 Second thing, the famous game Plain Sight having 80% discount on steam so go and grab a copy.

Warlock Bentspine game soundtrack is released for free, by the way the game is very nice and you should try it (link).

Lets talk about Indie Game Movie 🙂 They released another teaser which is a talk with Adam Atomic (creator of Canabalt) he talks in the video about this game specific. 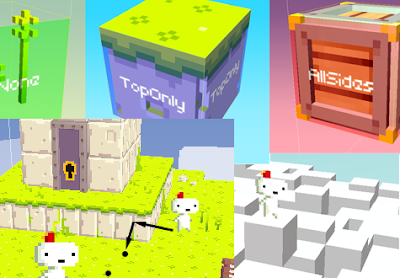 At last FEZ Physics article has been posted by Polytron here is the link.

Thats all for now 🙂 Hope to post at regular intervals rather than long times.