Hey All,
If you are following me on twitter(@amidos2006) you should know by now that Clean’Em Up passed Round 2 in Imagine Cup 2012 and we have submitted it to Round 3 and also IndieCade 2012.

This is some of Judges feedback on Round 2
First Judge “This is a very polished game. It feels like something that you might download and play from live arcade. A nice arcade shooter with upgradable.“
Second Judge “This is a fun game and I enjoyed playing it.“

There is some drawbacks from judges but it just something with Imagine Cup Theme.

We had a month to work on the game and improve it and improve all its drawbacks that beta testers told us about and that what we have done.

we added lots of content in the game 🙂 and tuned the engine so the game become now run much smoother and nicer than previous, Also the game features 7 tracks or more from the talented musician and my friend Mikael BauAir.

About this game, It will be my first Commercial Game trying to make a living from game making 🙂 I will try to publish it on Steam, Desura …etc [PC only which is bad as linux and mac user won’t be able to play it :(]

If the game get good attention I will consider making a Xbox port and publish it over XBLA.

This month and next months will finalize most of my games Alone in the Park, Ta’mya English Version, Don’t Push the Button Enhanced version, Teddy (arabic story game for GameTako won’t be an English version for it which is bad too), and Hopefully launching Clean’Em Up.

For now I will try to make press release and send review version of the game and trying to get feedback from user to improve and tune parameters in Clean’Em Up. (So if anyone is interested to help in testing send me an e-mail (amidos2002 (at) hotmail.com)

As a final here is some screens from the game 🙂 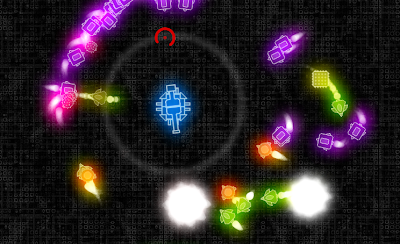 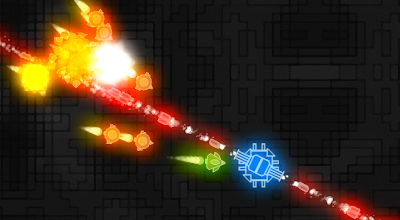 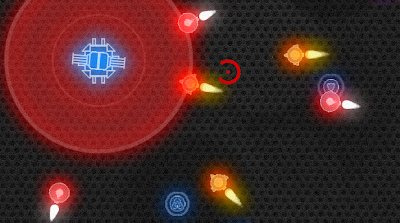 This is everything now 🙂

Note: following me on Twitter(@amidos2006) has its advantage as you get updates very quickly 🙂