Hey All,
Long time since the last update about 2 or 3 weeks I think :S I am sorry about that but I was so busy organizing the first Arabic GameJam held in Egypt where the main host of the event is GameTako (Arabic online game portal where it host arabic games) so I am sorry for that.

I am sure you are asking did I make a game in the jam? since I was handling some organization stuff so I had only 1 day and half to create the game so I cooperated with Ahmed Saker (a fellow indie developer here in Egypt) and Ahmed Mounir (an amazing artist and he is behind all the game art) to try to finish the game but he couldn’t do that as we were using Unity3D and I am somehow not familiar with it so I was not speedy in working so we only finished a prototype of the engine and submit it. 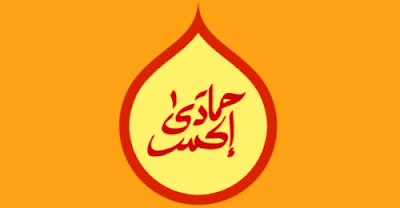 Since we didn’t have time to name the game so while we were joking we named the character Hamada X so we named the game after it. for full details about the game and development and idea, I will make a postmortem soon for that so stay tune 🙂 (to try the prototype here is the link)

Second thing if you follow @OmidosGames on twitter you will find that Clean’Em Up received 50% discount on the occasion of Ramdan (till 17/8/2012) so go grab a copy its just 1.99$. 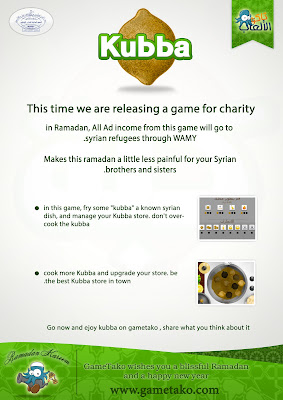 Another thing Kabba game (a modded version of Ta’mya) is published on GameTako where all the ad revenue from it will be send to help the Syrian case so give it a shot and help Syrian people.

About Crappy Dreams and Alone in the Park the development just stopped for some time since I was busy due to GameTako gamejam, but I hope we (me and Vartagh) finish the game by the end of this month.

Also I played a flash game called Personal trip to the moon and its so charming and you should all try it (I wish I can design games like that one because this type of games represent my personal experience and life, Hope Crappy Dreams also deliver a part of my experience). 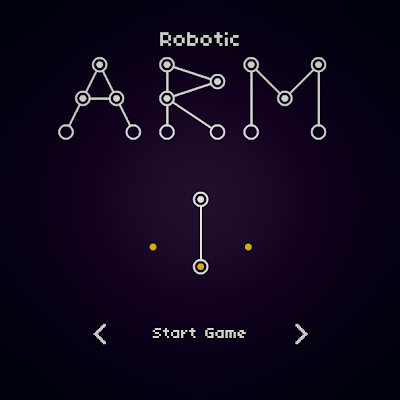 Last thing that I made a new flash game called Robotic Arm it will be produced in couple of days where it is a quoted puzzle game about robots (made for Newgrounds RobotDay but since I was busy I couldn’t submit it on time). I think it is interesting and won’t take long time to finish it.

Thats everything for now see you soon 🙂

6 thoughts on “Quick Review from the death”