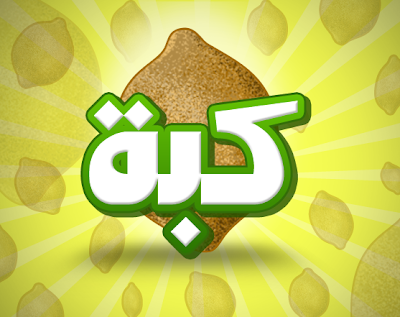 Don’t Push the Button get nice feedback on Newgrounds which I didn’t expect its till now my most played game on Newgrounds it got around 9k views and what makes me more happy that some people understood the idea behind the button 🙂 Karbunos wrote a very amazing review about the game about the game that I loved so much and here is it: 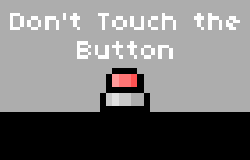 By this, I mean that the gameplay is pretty good and thoroughly planned out. Each press of the button introduces a new gameplay element, and each encounter with these obstacles steadily increases the difficulty of timing your jumps. The controls work fine, and while they may be difficult to get used to, adapting is simply another part of the game’s challenge.

However, the presentation of the game is what drives this game downhill. No story is apparent, and there is no goal other than pressing the next button and getting the gold. From your description, though, it appears that you’re trying to tell the story through the gameplay, and upon completion you’ll tell us everything, or enough at least, of what the game is about. The problem with this is that you’ve mixed two extremely volatile elements together: “hardcore” gameplay and artful storytelling. The only way to understand the story is to get to the end, and the only way to get to the end is through an unforgiving gauntlet which puts you all the way back to the start upon death.

I understand that you want to keep the reasons behind the story and the goal to find gold a secret until the end, but it has hurt your score because not everyone is willing to complete a game that is really unforgiving of their mistakes. They want to feel as if they’ve made progress, and sending them all the way back to start prevents that. In addition, the camera becomes a problem in the later levels. I’ve only reached the level where the lasers disintegrate the green platforms, but at that stage, it becomes slightly ridiculous when your character becomes a speck on the screen.

Overall, I like this game. I think you could have done a lot better if you had more thoroughly explained the story and difficulty of the game: Many people prefer to know what they’re getting into before playing! This game has potential, but it fails to be understood, which really hurts its score.

I hope your game does better over time, and I hope to see more from you in the future!

Another thing I didn’t get any comments about Clean’Em Up Website so please devote a minute and write your opinion here in the comment section or by e-mail as the game is nearly finished Today I finished all the tweaks in the game and made the game support WASD and Arrows for the AZERTY keyboards and still waiting for the music from Mikael Bauer. 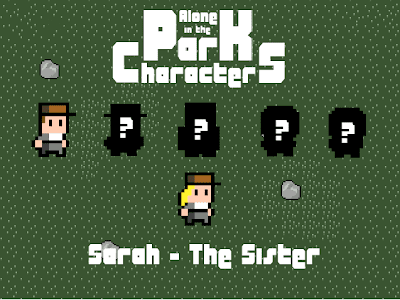 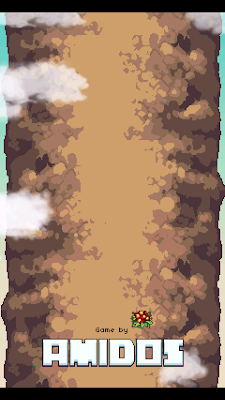 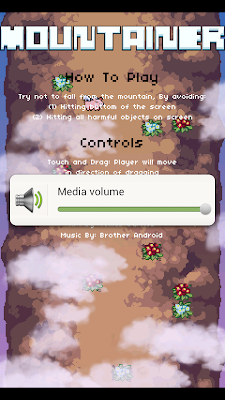