Hey all,
Long time as usual 🙂 but still busy and have some boredom as I am always busy and when I am free (rarely happens) I want to work on my games and go out and watch movies in this little time so as result sometimes I just don’t do anything.

But I have worked on my game Project Cupid and its now on FGL for bidding and here is the promo ad video.

About the iOS game 🙂 the game is now named and its called iGoo and a devblog is launched for it you can view it here and here is a promo poster. First thing let remember you with IndieGame: The Movie and here is its trailer 🙂 which I adore a lot and whenever I feel depressed from my work or depressed I see it 🙂 its super amazing 🙂 and I can’t wait till this movie launches. 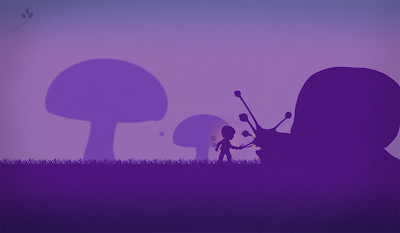 Also Block That Matters is now Out and it also wins the Summer Dream.Build.Play 2011 Grand Prize so you must go and try this amazing game.

Also Banov‘s new game Phantasmaburbia its demo is out and you can try it. Its classic rpg game but looks like its amazing 🙂 go and try it.

The new game for Edmund McMillen called The Binding of Isaac trailer is now released and it looks gorgeous you must tune yourself and wait its release.

And the amazing game of all time is now released. Bastion the most anticipate game in 2011 is now out on Xbox Live Arcade and on PC you must buy this game it so amazing 🙂 here is the launch trailer 🙂 Enough with games and lets talk about some game ost 🙂 where there are some amazing tunes released: 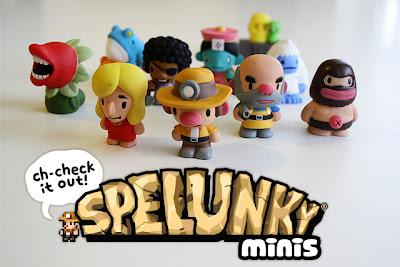 There is alot of helpful and nice talks I saw on youtube 🙂 so you check them.
First Petri Purho gave a talk at Assembly 2011 titled “Why Being Poor and Having No Budget is Good for Making Games”

Daniel Remar gave a talk about “Criticism, Empathy and how people talk about games”

Last talk was by Arvi Teikari which was about “DIY, design and motivation”

So for more info go and visit GameJolt. 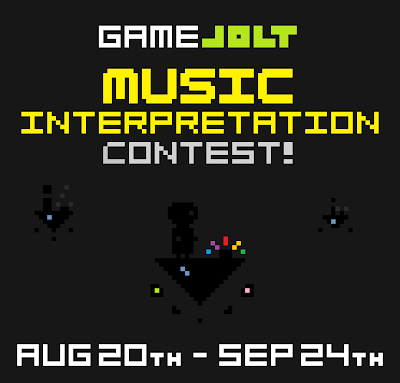 Last thing don’t forget to tune yourself for TigJam 4 from October 20 to October 23.

Indie Guide: it contains links for 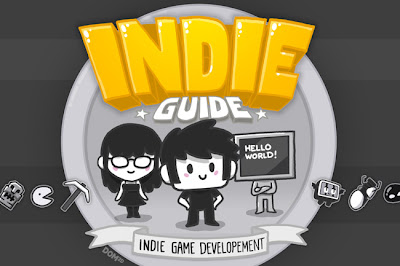 Here are 10 Tips When Developing for Multiple Devices

A FlashPunk fan make a game engine exact the same like FlashPunk but written in XNA and C# so users knows FlashPunk can develop easily using XNA called XNAPunk.

And Connor Ullmann wrote a nice tutorial for how to publish your FlashPunk game on iOS without so much changes using Adobe Air here is the link.

Also there is a tool released to rotate sprite images and reconstruct the lost pixels 🙂 called RotSprite so you can use it and forget about the large effort you do in rotating the images.

Last thing today is that CryENGINE 3 is now free to download and use :O which is something amazing so go and download directly the SDK 🙂 now 🙂