Hey all,
First of all some of you wanna read Collect Postmortem it is now posted on LudumDare blog you can check it there (link). 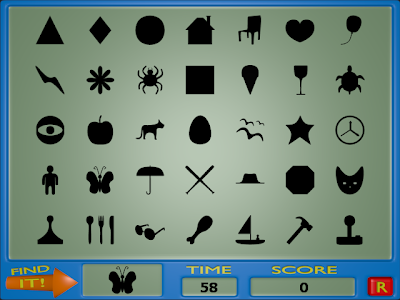 Third and final thing the new game, it is a collaboration game between me and Alexitron the game is not large thing like “The Power“, its just a small casual arcade game called “Find it!” as he wanted to make an experiment about flash game as when we made “The Power” (large adventure game we didn’t get any bids and last bid which we accept was small) while his game “And everything started to fall” got a huge bid although its a small game 🙂

My opinion was that “And everything started to fall” was an amazing game and deserve huge bid even if it is small and “The Power” also an amazing game but since it is long game where lots of sponsors might not get interested with that and won’t be able to figure out why it is fun unless they play it for more than 2 minutes so it didn’t get enough attention.

That’s everything for now 🙂